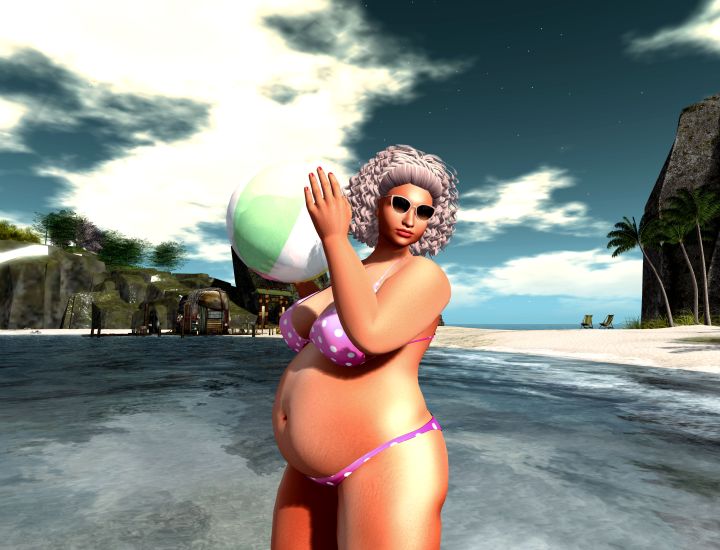 I won’t lie. My favourite character to be was always Harriet Parker. But these days Aunty VaGina is it.

Number one the actual avatar is just adorable but character behind avatar is what sells me. Even though that’s almost like saying I simply love me.

Then again, what’s wrong with that?

Today though I’m out of love with me because me woke up today and somehow pulled my neck during the night.

So now as the day goes on I feel like I’m already in a neck brace unable to turn properly. I’ve taken medication and lord all it has done is made me feel out of it.

Moral of the story? There isn’t any, I’m just whining and making you all aware that reality is currently being disproportionately unkind to me.

By the way Happy Aussie Day. Remember who was there first in your celebrations.

I just noticed I don't have a spidey sense. :(