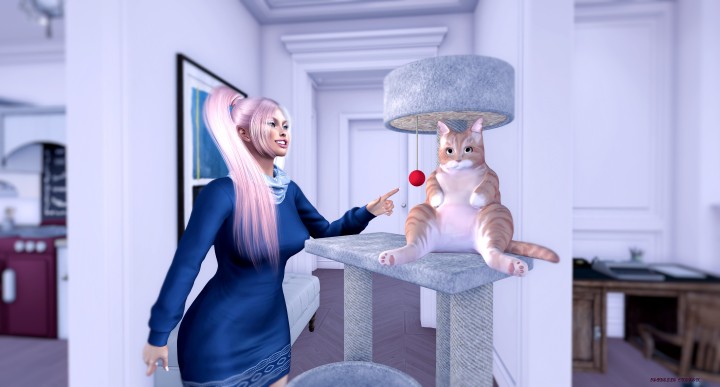 Right now I’m being beckoned by my cats.

Exhausted and aching like I’ve done two rounds with Amber Heard and they still demand attention.

I’ve been moving things around the flat and redecorating (well my daughter has done the painting). There is a LOT more to go.

My bed never arrived, so that’s a fight in progress right now as it’s fully paid for but disappeared off the tracking grid. I’ll hold off moaning in that today just to not create another unlucky day as I’m so annoyed.

Now speaking of Amber Heard, my god that woman is an incredibly greedy and untrustworthy person. For a start, why film and take photos of your “love of a lifetime” from day for all the way to divorce if you hadn’t planned this BS!!

I love Jonny Depp’s law team. They are smart and on the ball. Yesterday Camille Vasquez certainly cross examined Amber and caught out her lies.

Frankly despite all the rubbish in the world right now. This is capturing my days as laughing at Amber Heard unravelling is a distraction.

She has really taken advantage of the situation around the ME two movement and deserves every single moment of being taken down the pan.

She has done a disservice to all victims of true violence out there. No victim of a “monster” as she refers to him would film and record openly or agitate and mock the “monster” she made him out to be. No real victim would. She never loved this man as she refers to as old. She used him.

That’s becoming more and more apparent each day. I cannot wait for my next instalment today, after all this is way better than television.

Now for the credits of this dress….

Eighteen plus 5 eyeshadow from IDDTY

So lazy pose from Fashiowl 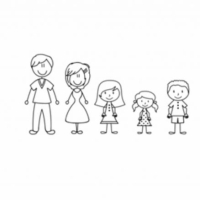 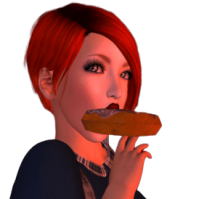 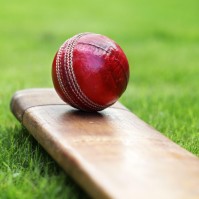 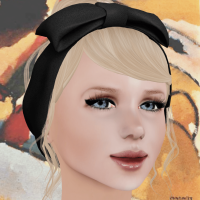 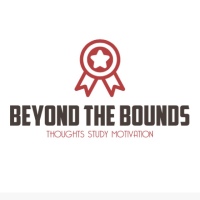 Tigers Sharpen Their Claws in the Storm.